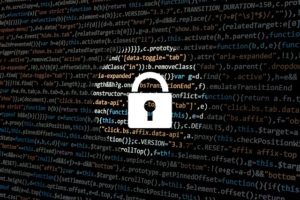 This post is titled HostGator problems – avoid at all costs however in addition to addressing this, we can also discuss what makes a great host for web sites.

Reasons why I am so over HostGator

So those are just some general reasons why you might want to move on and avoid them.

So that’s probably enough for right now. I might add some more things later. I suggest for now that you look elsewhere for Hosting. The great pricing isn’t worth it.

I have another post that looks at the criteria for selecting a web host here.